Why is Clint cooler than the Liberal Democrats?

Someone who under one name or another has asked a good portion of the questions in my answers-to-correspondents section, and must in their younger days have been one of those very irritating children who always ask, 'Why? Why? Why?' all the time, 'Why? Why? Why did Mummy send you to collect me from school? Why do I have to live in this cellar now? Why do I have to clean people's chimneys?' over and over and over - now bloody well writes to say:

I recently read a review of "Gran Torino". The film was given 5 stars, but the reviewer said "Eastwood plays a totally unsympathetic character with no redeeming features". Imagine my confusion when I watched the film - not only did I sympathise with the character, I wish he was living next door to me, instead of that bastard who chats about the Liberal Democrats every time he catches me leaving the house. I would much prefer to have a neighbour who doesn't talk unless necessary, mows his lawn and points a gun at people who break garden gnomes.

I watched Silence of the Lambs on T.V the other night, and all I could think was "Say what you like about Hannibal Lecter, he can hold a decent conversation, and he doesn't keep banging on about Nick Clegg and the legal height of conifers".

So. My question is, am I becoming more right-wing as I get older? or is Clint Eastwood just that bit cooler that the average liberal democrat?

Both. Let's take the second part first. A simple experiment will confirm that Clint is, indeed, quite a large bit cooler than the average Libdem: 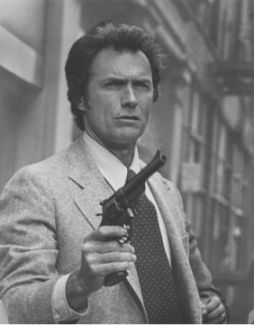 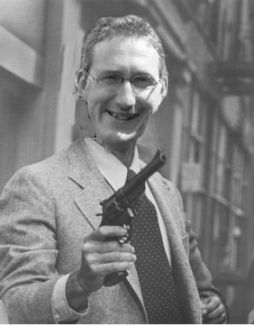 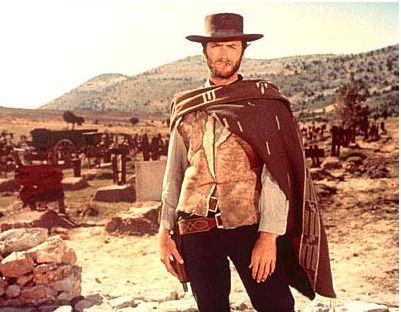 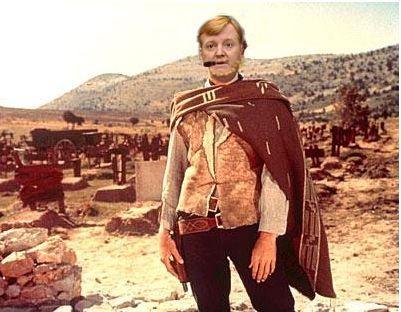 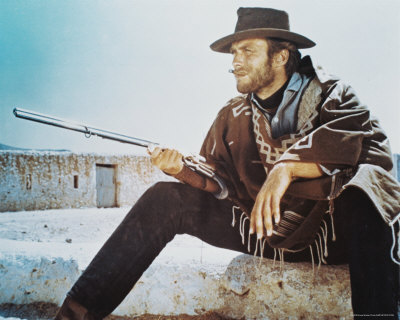 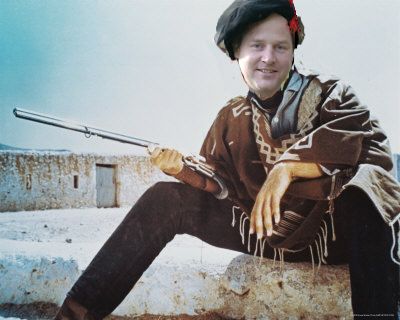 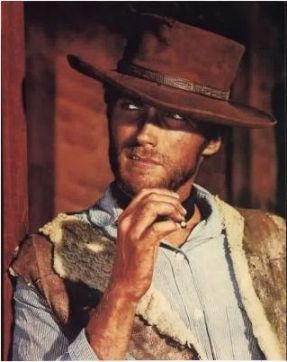 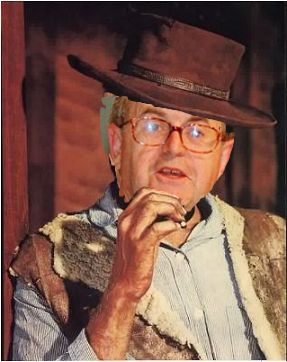 Entirely self-taught, at the old photoshop, you know. (Where is Bob Mills these days? He was funny) 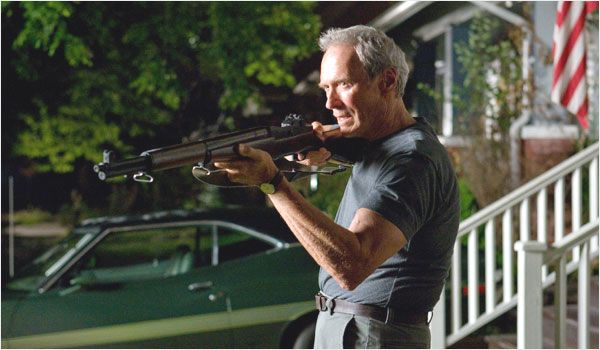 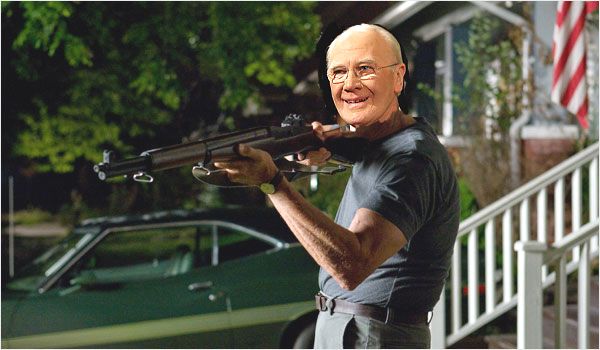 Not even his own mother could spot the join without a pixel analysis. It's a mystery to me that the secret services don't hire me to fake discreditable pictures of Britain's enemies.

And just so the test is fair: 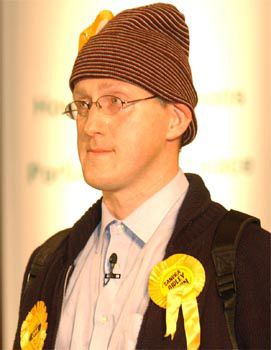 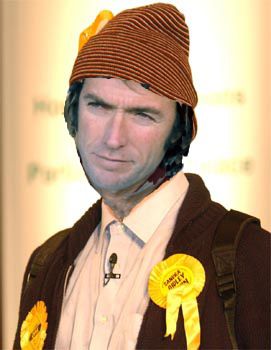 Apart from the fact that his neck is slightly wrong he very nearly pulls that off. I think I want one of those hats now. 'Do you want to talk about banning patio heaters, punk? Do you?'


However. Quite apart from this, it can't be avoided that one does grow more right-wing as one gets older and there is nothing to be done about it. It is a physiological fact of life and attributable to the ongoing enlargement of various organs.

First off, compare and contrast the spleen of a youngster with that of a 30-year-old: 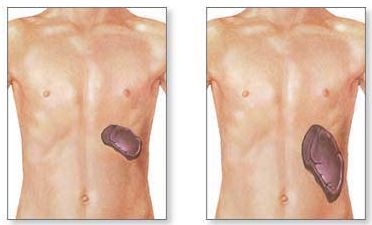 Now, look what happened to my spleen on my 35th birthday: 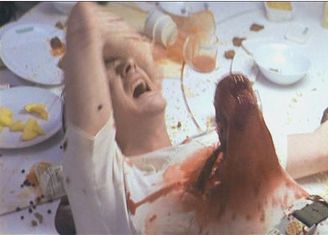 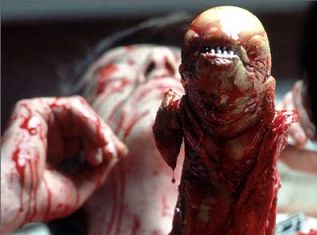 Similarly here is the bile duct at 15: 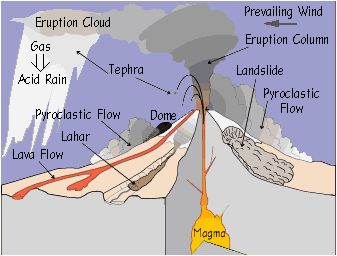 Last but not least, there is the development of the brain: 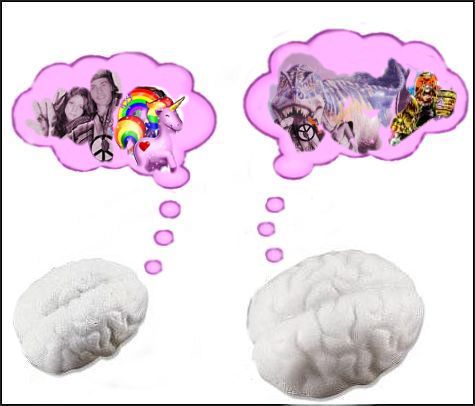 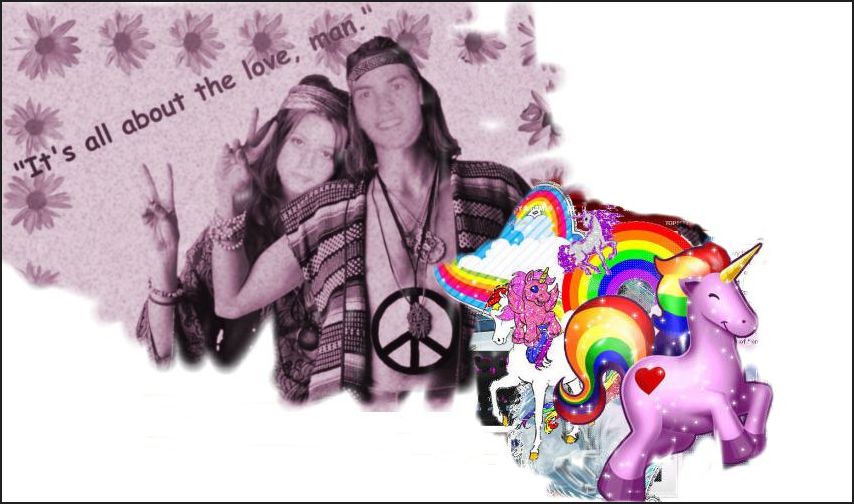 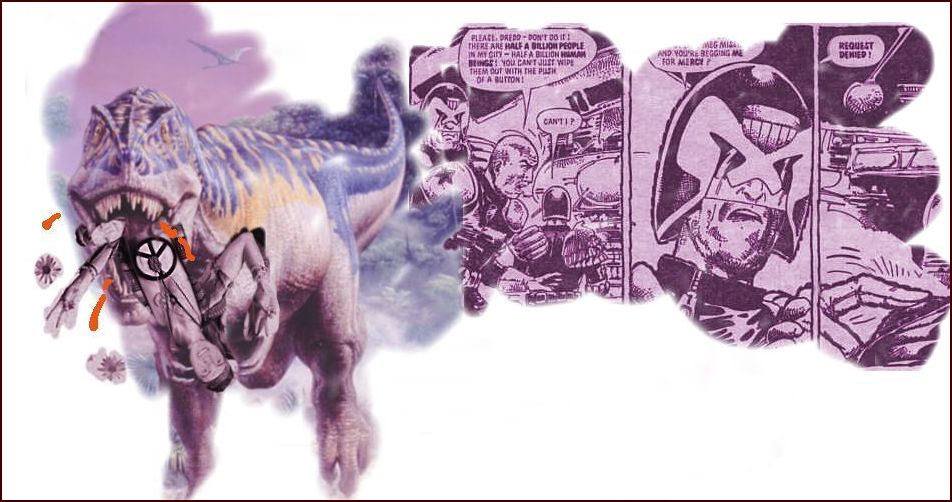 One feels embarrassed about this at first and spends time in denial. This is because of the 'Blankety Blank' factor of the unfortunate associations of the phrase 'right-wing'. If you were ever on Blankety Blank and required to fill in the phrase 'Right-wing _____', the winning answers would probably be something like 'Dictator', 'Death squad' and 'Militia.'

The likely responses for 'Left-wing Blank', namely 'idiot', 'loony' or 'wanker', aren't quite as negative.

However, as the years slip past and your neighbours, co-workers and indeed every person you meet start to get on your tits more and more, you start to feel that, when you think about it, dictators, death squads and militias aren't necessarily that bad after all, especially if you happened to be the dictator and/or commandante of the death squad. As forty starts to loom on the horizon it is possible to spend whole afternoons daydreaming about this.

Perhaps fortunately for the equilibrium of the world, there is a process of compensation, whereby one is usually fairly physically knackered by this point and disinclined to move from comfy chairs without good reason, so forming militias or taking steps to become dictator rarely makes it beyond the list of things one really must get around to next week, right after 'Tie my neighbour between two bent conifers and watch as they rip him apart.'

In conclusion, get off my lawn.